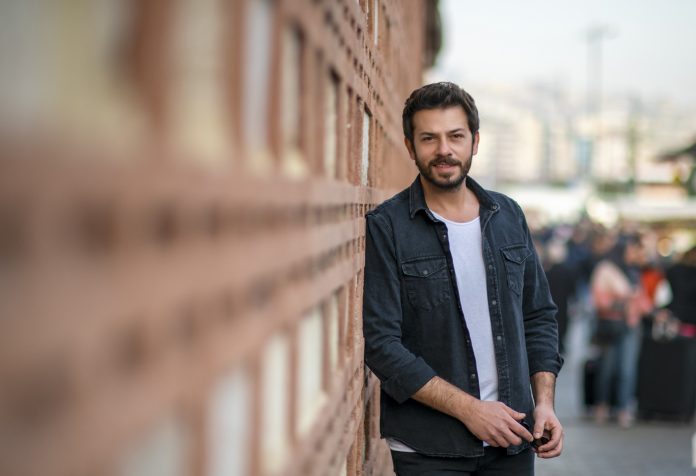 Ahmet Tansu Taşanlar has been living in Mardin for a long time because of the shooting of Hercai series. On an Istanbul day where the sun rarely showed its face, we came together and toured the Eminonu, Egyptian Bazaar. First we had a chat at Hamdi Restaurant. Then we took the shot for our interview as we had the opportunity to get involved in the crowd and take photos.

Can you tell yourself about the people who don’t know you?

I met very valuable people there and had the opportunity to work. When I first entered the conservatory, it sounded like “I already know everything”. Of course, age 17. When we take every age and look back, we continue our way by completing the points, always adding something new. Now, really, I think what else I could do, I’ve been acting for 23 years, I never thought of doing another job. 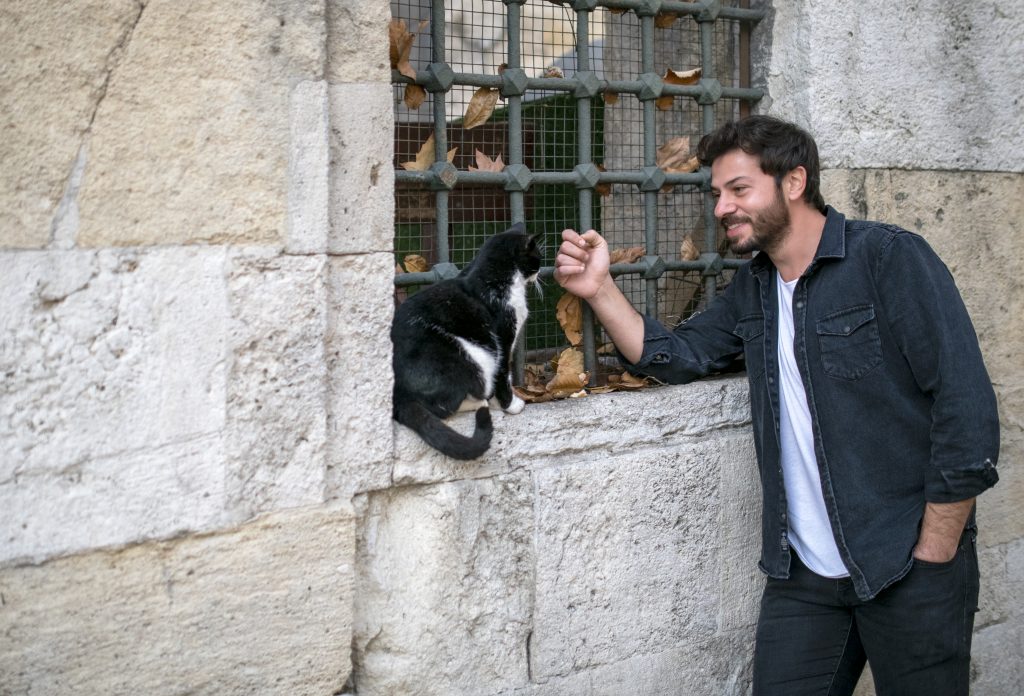 How old are you?

Where are you from?

My mother, my father’s birthplace, Merzifon. But since my father was a civil servant, I visited Ankara, Izmir, Istanbul and Bursa after I was born. I have always been to Ankara. My last place is Ankara.

Did you always go through acting?

I worked in private theaters on the municipal conservatory for four years. I entered Selçuk University State Conservatory in 2002 and graduated in 2006. I worked for 4 years in state theaters. Then, after military service, the road hurled me to Istanbul. Because I couldn’t find my expectations at the State Theater exactly as I imagined; I continued acting in television and private theater.

Who is your master?

There’s a lot, actually. I can’t count one and skip the others. What I see as idol; Şener Şen, Haluk Bilginer, Çetin Tekindor and many others. I’d love to play a square with these people. I must die of pleasant excitement. 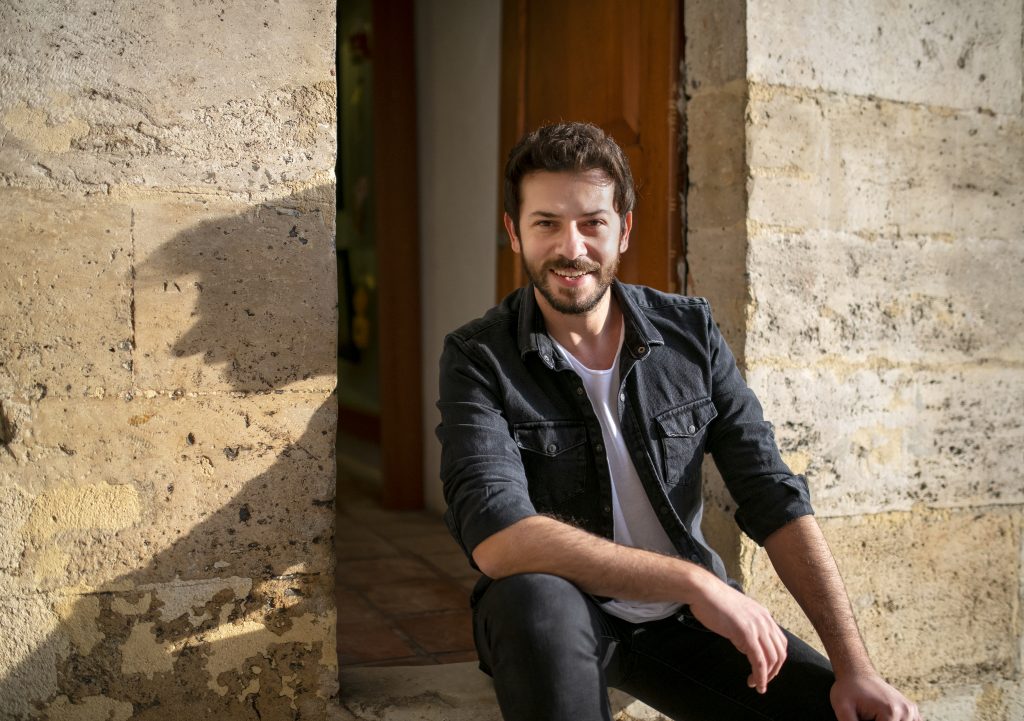 What shapes your decisions on your career journey?

Fidelity. My life choices are based on fidelity and friendship. Life already makes the plan for you. Yes, there are thousands of possibilities, options. If you take a step missing today, your life may be completely different. Yes, my biggest goal is to be a good player, but first you have to be a good person; then you can become a good player. My father’s greatest advice: authority, position comes and passes, is the name you left to people. I came to Istanbul at the age of 22. My father also said that no one in Istanbul has any interest and will not greet anyone. Indeed, Istanbul has such a situation.

How does it feel to be a civil servant, try to get used to new people and a new place with appointments?

I changed 14 schools until high school. Of course, having changed 14 schools made me more social. I don’t have trouble making friends. One of my worst things is that I’m friendly with people right away. I’m sucking too much. When you change 14 schools, you make a thousand friends. And there’s only three of them left. So friendship is getting a lot less friendship.

Is there a break in your career journey or even a sentence spoken by someone?

There are so many milestones, not one. Choosing one job is another turning point. But whatever happened, and I’m glad where I came from. If I have a choice in life; I always prefer what I believe.

Let’s talk about Istanbul a little now you live in Mardin. What do you miss the most in Istanbul?

Sea. And it’s annoying not being able to go to games.

Traffic. Since I am from Ankara, I can live without the sea.

Which team do you support?

Fenerbahce. I’m the one who’s happy when people see yellow-blue things on them when they walk. I’ve been combined for seven years. I’il do my best not to miss your games. Since we have been in Mardin for 1 year, we cannot go to the stadium. 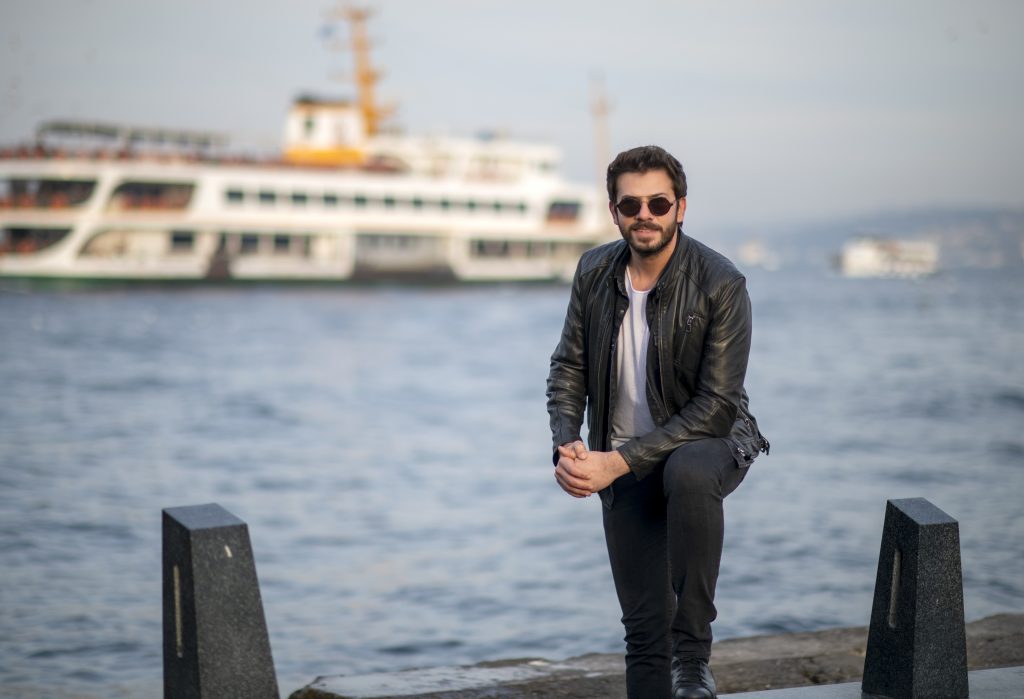 Let’s say you have your girlfriend’s birthday and a derby match that day ?

We’re in a net game, you understand what makes each other happy when you go on with one person, and that’s not a matter of priority, but doing things that make each other happy. If your girlfriend is not interested in football and you’re holding the same team, that’s the bonus.

What kind of set environment do you have?

We all live in the same apartment. We really are like family. E.g; You came from the set, you have no food, you write to the group, the menus are raining. We have had no problems on the set for 1 year. It’s challenging for you to be out of town 24/7, but I’m incredibly happy. This is one of the things I’m most grateful for.

Is there a different project you’re working on?

I’ve been writing things for so many years. One day I hope maybe I will shoot … Sometimes I write with ignorant courage and when I read “Oh, this is a weak story” I tell myself, I am motivated to write again  Of course after a while and I write  writingeveryone does their job but I enjoy .. A If you ask if you have a plan to implement the day; There’s this thing called ego, sometimes it pokes inside. I’m writing for now, having fun.

There is a young audience who wants to be an actress and study acting. What do you want to tell them?

Many things are no longer the same, in almost every neighborhood there is a theater and acting school. I think this is both an advantage and a disadvantage. White-collar people, I want to express myself better in business life, I want to take drama lessons for this they say. I’m talking about keeping this segment apart. There are also those who are looking for shortcuts to become famous, not to be an actor.

Trouble, how do I get into a show … That’s why everyone’s obsession with live broadcasting on social media … People want to be famous. But if I’m old enough to recommend it to my friends and colleagues who really want to be players, what I can say is: am I can’t do anything else, I’m just happy with that., They don’t give up! Something’s going to happen somewhere, let him believe it.

Have you ever been in and out of character?

He was a very good actor I care about, he was playing like a mafia boss, and he started wandering around with a gun. She was 14, beaten by 4 children. He had to sell his house and move out of his neighborhood. Why do you get into this character so much? Fortunately, I’m still in a healthy spot in this sense; this is my job; my character comes up when the character says record, and when they say it’s over, I’m still mine. 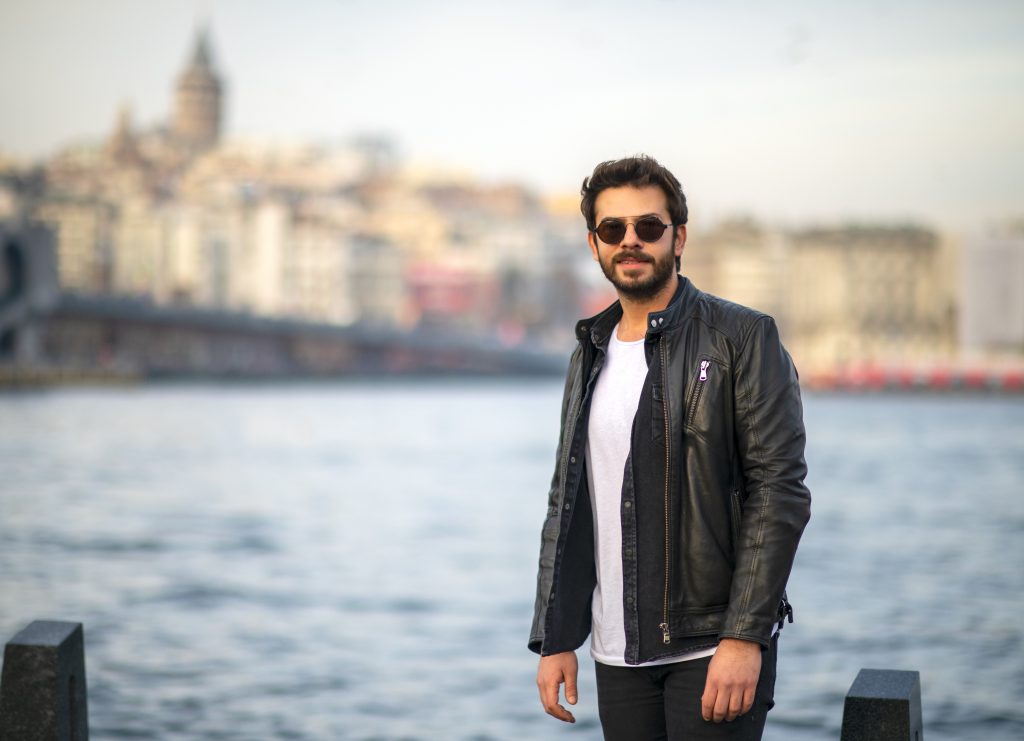 Finally, is there anything you want to add?

Nowadays, there is much talk about violence in the series. They say “Our child is affected by badly”. In the series, the perpetrator is often the character we call a bad character, and we declare him bad example.. To prevent people from being affected; Remove the arrays is not the solution. We shoot fiction, not documentaries. Solution; to raise the level of training. This is a serious problem in Turkey.

For example, we watched the series Casa La Casa De Papel uran that raged the world and pressed the mint? People care for the good and the beauty, do not care for the bad. When you watch the series, you usually take the hero as an example, you fall in love with the hero, and that is our good character. This is not a defense, but let’s not misunderstand, but instead of fighting fiction, let’s fight the truth and remove violence from every aspect of our lives.