Granted “The Best Male Fado Singer” by Amália Rodrigues Foundation and being among the juries of “The Voice” Portuguese, TV program which draws great attention in Portugal likewise in our country,AntóniovZambujo is coming to Turkey. 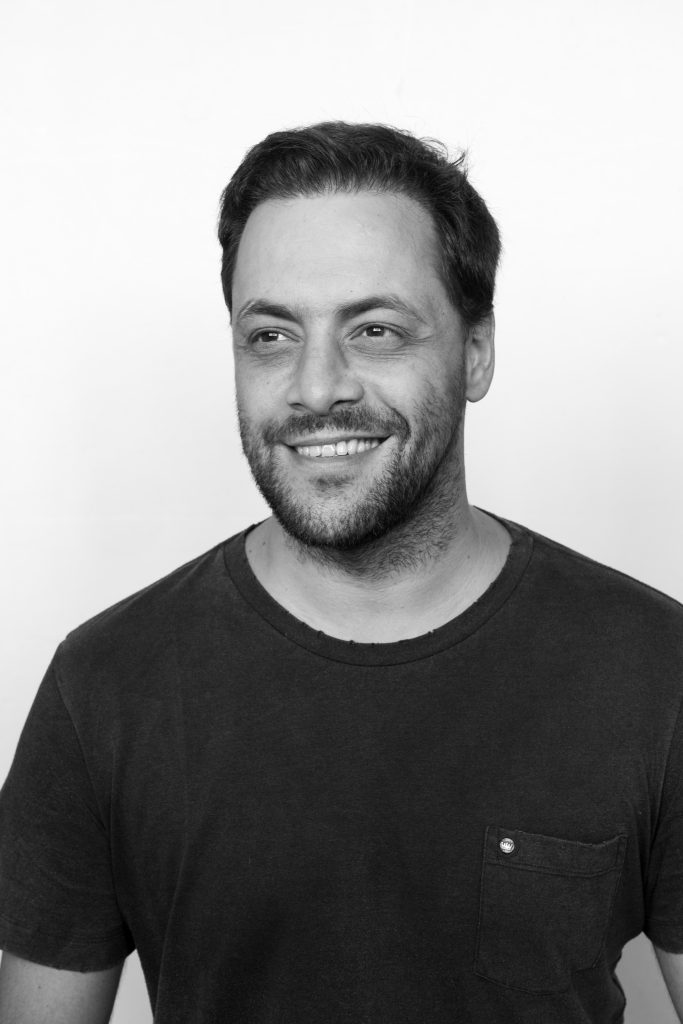 Born in Beja, Alentejo region, of which music tradition was inscribed in 2014 in UNESCO’s Representative List of the Intangible Cultural Heritage of Humanity,Zambujo keeps the sound of traditional Portuguese music besides harmonizing Brazilian rhythms and Bulgarian melodies in his songs.
Nominated to 2017 Latin Grammy Awards for “The Best Album” category, AntónioZambujo will sing songs mostly from his latest album “Do Avesso”.

We have talked with the artist before his concert in İşSanat on January 24th.

You were born in Beja, Alentejo region, of which music tradition was inscribed in 2014 in UNESCO’s Representative List of the Intangible Cultural Heritage of Humanity. What are your very first memories about music?
António Zambujo: I had a normal childhood, playing football, riding bikes and playing with my friends, but at the same time, I was very interested in traditional music from my region. I started to learn and to perform at a very early age. Those days were very interesting to me, and very important as well.When I was very young I had nearly every type of instrument in my family house. Like harmonic, flutes, piano… Then I started to learn the clarinet in the conservatory, I still play, I bought one to have at home, and I have piano, harmonics and guitars, and one bass. I like to play all of them.

How did your Fadopasion start?
AntónioZambujo: I fell in love with Fado records that my family had. Mostly the classics. Amália, Marceneiro, Maria Teresa de Noronha, Max, Tony de Matos, and was while listening to those records that I started to try different things with my voice. Explore different moves, and listening other instruments like the Portuguese guitar.

You’re interpreting Fado in a much more contemporary and unique way. You’re melting Brazilian rhythms and Bulgarian melodies in your songs as well as keeping the sound of traditional Portuguese music. How do you define your sound, your musical approach?
AntónioZambujo: I don´t know how to define my music, honestly. It’s mostly the result of everything that I listen and then become a big influence on me. Like Brazilian songs, jazz, some ethnic music, from Portugal and Africa, and I don´t know what to say more about this…

You have been in music industry quite a long time. What has changed in the market since the early years of your career? What do you think about the new digital platforms to reach the audience?
AntónioZambujo: I think that we have to adapt to the new reality in music, and try to keep what we conquered. But the most important thing to me is the live concerts.
Do you remember your first public appearance, your first gig? How did you feel?
AntónioZambujo: I don´t remember very much… But I am sure that I was very different from who I am right now… more insecure, more nervous… 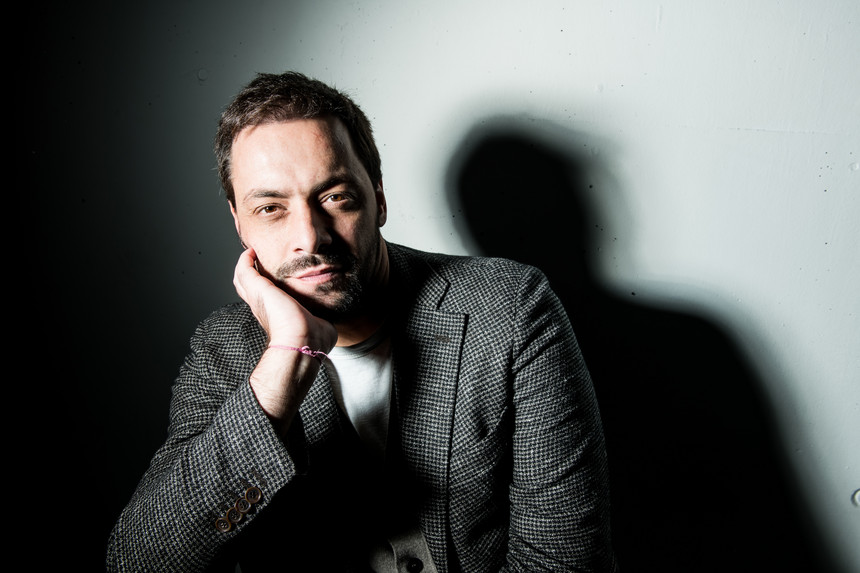 What inspires you when you make your songs?
AntónioZambujo: The biggest inspiration is the people that I watch. What they do, what they talk, small moments, love about something or someone, all gives me big inspiration.

What are your interests other than music?
AntónioZambujo: I am a good reader, I like reading books. I like sports, mostly boxe, jiujitsu, and muaythay, football and basketball.

What do you like to listen to in your daily life?
AntónioZambujo: I useSpotify in my car and I listen to different genres of music. I have a 21 years old son and I discover a lot of new musicians thanks to him. I love some Brazilian musicians, like Tim Bernardes or Rodrigo Amarante, from Spain, I love Silvia Perez Cruz. 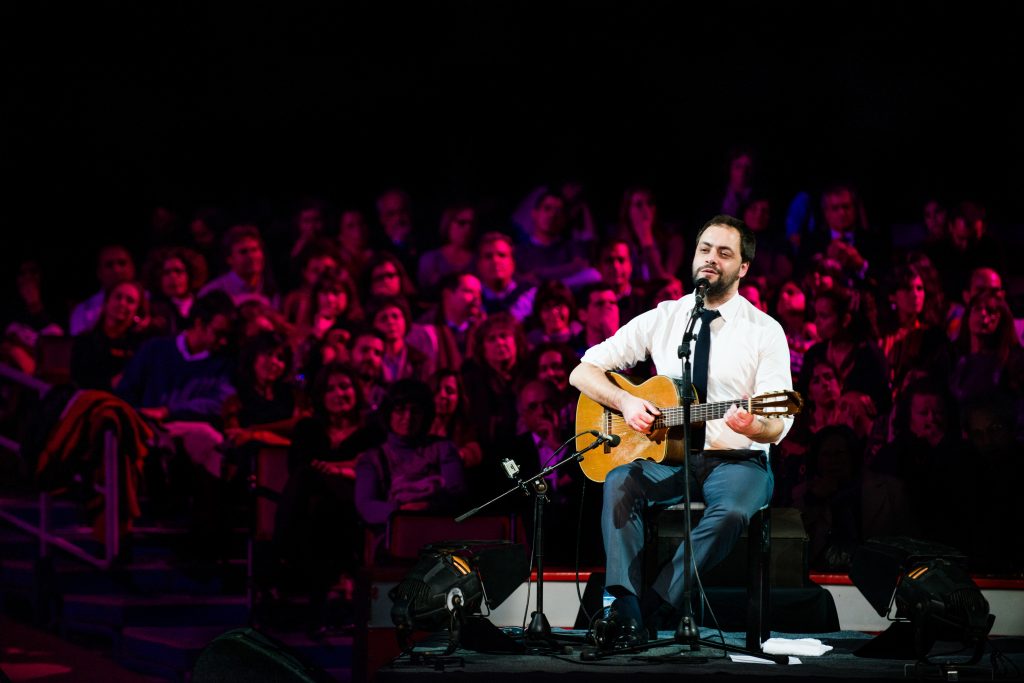 You’ll come to Turkey for the first time. What do you know about Turkey? How will be your very first concert?
AntónioZambujo: I heard from my friends and people that have been there before say that Istanbul is a beautiful city, and reminds a lot of Lisbon. I will tell you what I think about it after I come and see. In concert, we will play mostly songs from my latest album. But we play songs from other albums too with different arrangements.